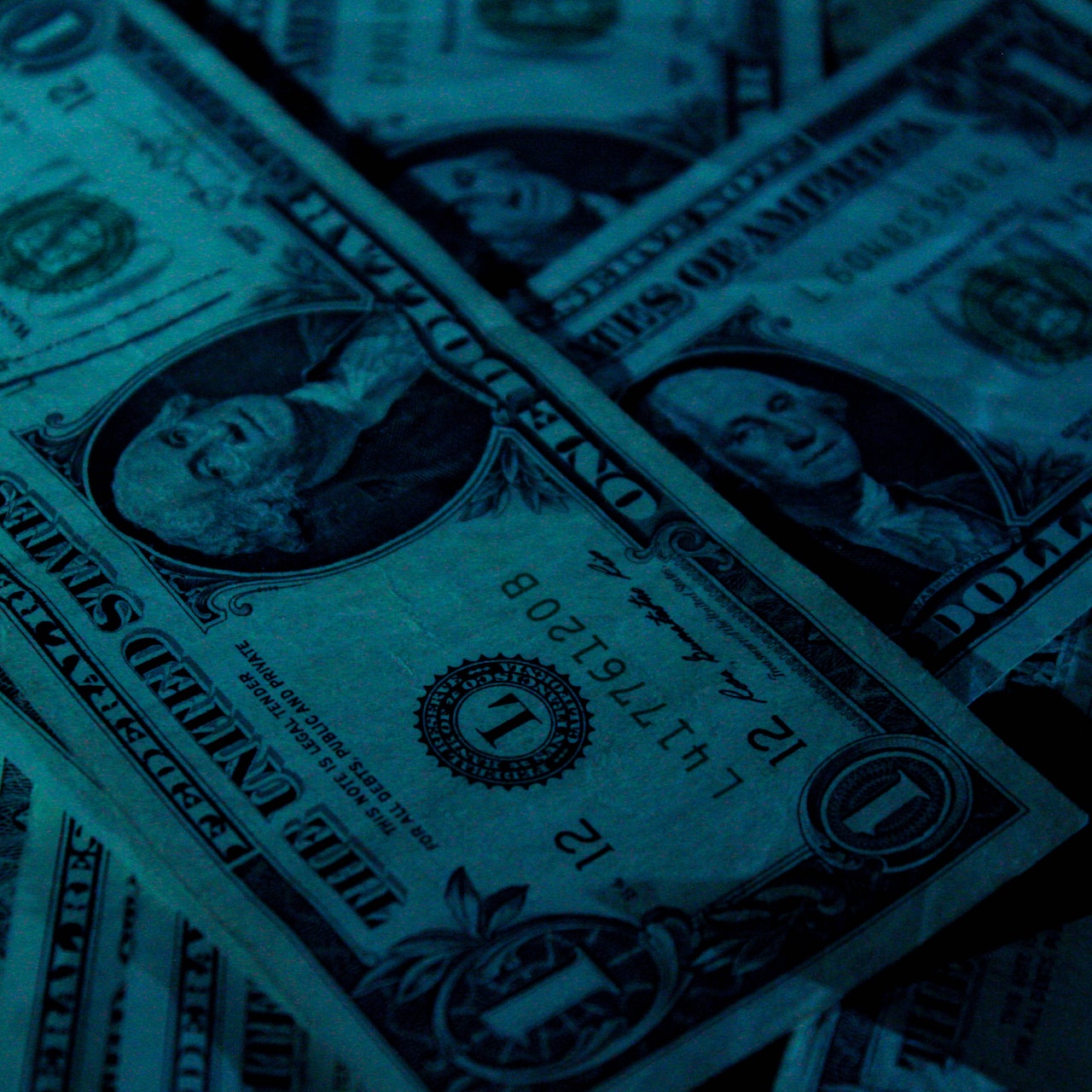 There’s an undeniable subtle confidence in the multi-versatile rapper and producer Delta. He’s built a solid reputation of lyric and flow. A wordsmith in full-effect. The rap supreme being debuted his killer record Algernon in 2014 under the name Dizzy Delta. With an entire catalog of epic beats, hot bars, and wicked videos supporting the material, including wild freestyles that proved Delta was no lame when it came to landing bars. Whether singing his own stunning hooks or surging with speed in the rhythm and flow of his rap, there’s never been any doubt about the star quality and skill of this young mogul – he was born 100 percent next-level.
His second body of work was released under a new name, DELTA; more prepared than before to claim an uncharted territory. Break EP with Carbon Era Records was released in 2017. It fused various styles together while he boldly held nothing back. DELTA spits precisely what’s on his mind in all situations; backed by irresistible beats and massively dynamic sound – the Break EP represented his true potential.
Inspired by the support flooding in from his hometown in Rockford, IL, to all those listening around the globe online, DELTA has received the momentum, skills, and determination to continually raise the stakes and standards for all artists alike. With a passion of fire and a Midwest tempo, his choice to take over the rap game now is no coincidence. It’s God destined.

Stay Up To Date

Create your FREE site on